Green building policies and energy conservation guidelines will continue to get more stringent over time as we look for new ways to improve the energy efficiency of both residential and commercial buildings. Although climate change has become a political hot button issue, there remain economic and environmental advantages to making new and existing buildings more […]

Green building policies and energy conservation guidelines will continue to get more stringent over time as we look for new ways to improve the energy efficiency of both residential and commercial buildings. Although climate change has become a political hot button issue, there remain economic and environmental advantages to making new and existing buildings more energy efficient. Sustainability and reduction in energy consumption, carbon footprint, and greenhouse gas emissions have become priorities for not only designers and owners but federal, state, and local governments across the United States.

For new buildings, there are both updated codes and new building codes that affect the design and construction as it relates to energy usage and conservation. The International Energy Conservation Code (IECC) is a code we see referenced in addition to the International Building Code. The IECC sets minimum requirements for energy efficiency that new buildings, as well as additions and renovations to existing buildings, must meet wherever this code has been adopted into law. These requirements affect the building thermal envelope (i.e. windows, doors and insulation), lighting systems and heating, cooling and ventilation (HVAC) systems.

Many cities also add even more stringent local energy codes on top of these International Building Codes, and the most recent 2013 edition of the ASHRAE Standard 90.1, Energy Standard for Buildings, (which is also required by many jurisdictions) have become stricter. The IECC is updated on a 3-year cycle, and the most recent version released in 2015 increased energy efficiency standards by approximately 30% over the 2006 edition of the code.

Furthermore, the Alliance to Save Energy is a non-profit coalition of business, government, environmental and consumer leaders that advocate for enhanced energy efficiency across all sectors of the economy. They have stated that if all 50 states adopted the 2012 edition of the IECC or higher, benefits would include about $40 billion annual energy savings by 2030, and 200 million metric tons of carbon dioxide emissions avoided every year.

The bottom line is that architects, engineers, owners and builders are being required by codes to design and build new buildings to strict energy conservation guidelines that will only get more stringent with time. In addition to mandated codes, there are also other programs, such as the U.S. Green Building Council’s LEED program and other similar programs, that award buildings certifications and awards based on their energy efficiency and design that many building owners pursue at their discretion.

There are also laws and regulations that are now being enacted that affect owners of existing buildings. An ever-growing number of cities and states are passing mandatory energy reporting and benchmarking ordinances and laws. For the most part, these new laws affect both public and private buildings, and there is usually a minimum size specified, but this size can be as low as 5,000 square feet. The result is that very few commercial buildings will be exempt from these new mandatory reporting and benchmarking laws.

In 2015 alone, the Cities of Atlanta, GA, Portland, OR and Kansas City, MO passed ordinances that require mandatory reporting and benchmarking, joining a host of others that have enacted laws earlier. These new rules and laws require building owners to track and record energy usage using such commercially available software packages as the EPA ENERGY STAR Portfolio Manager and report the findings in different ways such as per square foot and the calculation of ENERGY STAR scores. These reports are due annually, and there are significant fines for non-compliance.

For the most part, these laws now require only reporting of the energy data and usage for private buildings, but more and more cities are making disclosure of this energy usage information mandatory as part of real estate transactions, including sales, leasing and financing of buildings. Potential buyers or renters can now become aware of the energy usage and performance of existing buildings prior to making financial commitments, similar to the mandated EPA mileage estimates that have been provided for new cars and trucks for years.

The stated goal of many cities and states is to make this information widely available to the public and building owners so everyone can see where a particular building compares to other buildings in the area of similar size and usage. Many local, state as well as Federal Government agencies are taking the mandated reporting another step farther and requiring varying levels of reduction in energy consumption and usage over time after this initial benchmarking and reporting is accomplished.

In conclusion, the EPA estimates that commercial buildings in the US spend more than $100 billion per year on energy or $2-3 per square foot, representing approximately one-third of a building’s operating expenses. More than 40% of commercial buildings in the US are 30 years or older, so there is a significant opportunity for energy efficient upgrades and cost savings for owners. Making buildings more efficient is a win-win proposition for all parties. Owners realize economic benefits of lower energy costs, and building values increase. The public, environment, and government benefit from lower usage and dependency on foreign oil, a reduction in greenhouse gas emissions and lower carbon footprint.

We will explore in future articles, some basic energy savings initiatives that building owners can take in their existing facilities as part of their normal operating procedures and capital replacement plans.  These initiatives and improvements are wide ranging with varying costs and payback timelines, but will make immediate improvements to the buildings’ energy efficiency.

If you have any questions about compliance with the new energy regulations, commissioning an energy audit for your facility or incorporating energy efficient initiatives into the overall capital plans for your community, please contact us for more information.

Doug McMillan, P.E., is President of zumBrunnen, Inc. He began his engineering career in 1980, and he joined zumBrunnen, Inc. in 1998. McMillan received his Bachelor of Science degree in Civil Engineering from the Georgia Institute of Technology in Atlanta, GA. He is a former Resident Engineer with the U.S. Army Corps of Engineers, and he is a member of the Society of American Military Engineers (SAME) and the American Society of Civil Engineers (ASCE). McMillan is a licensed professional Civil Engineer in the state of California.

About the: zumBrunnen
More Posts

The Ultimate Way to Protect Your Investors: Construction Loan Monitoring

contact us today for all your
construction consulting needs! 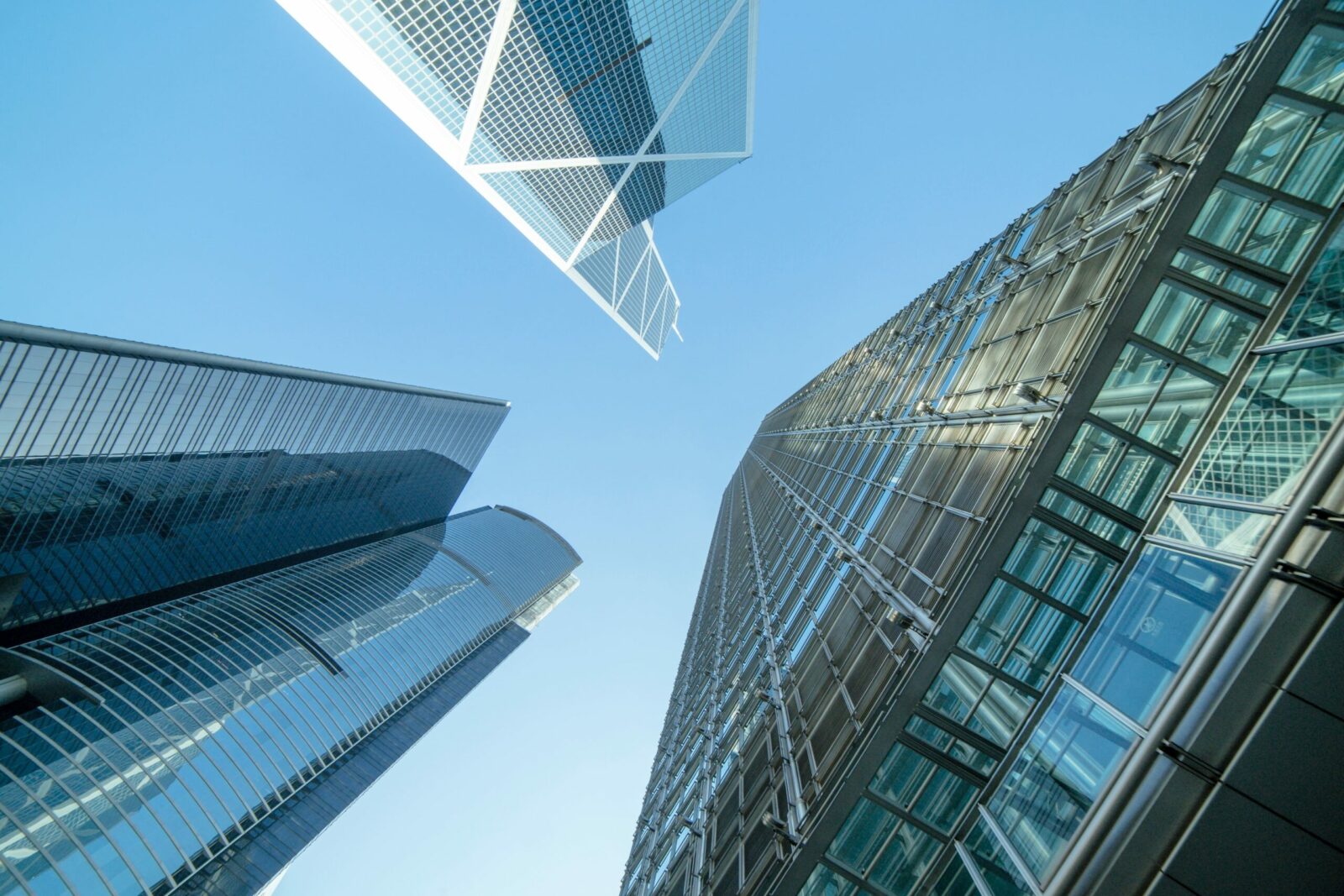